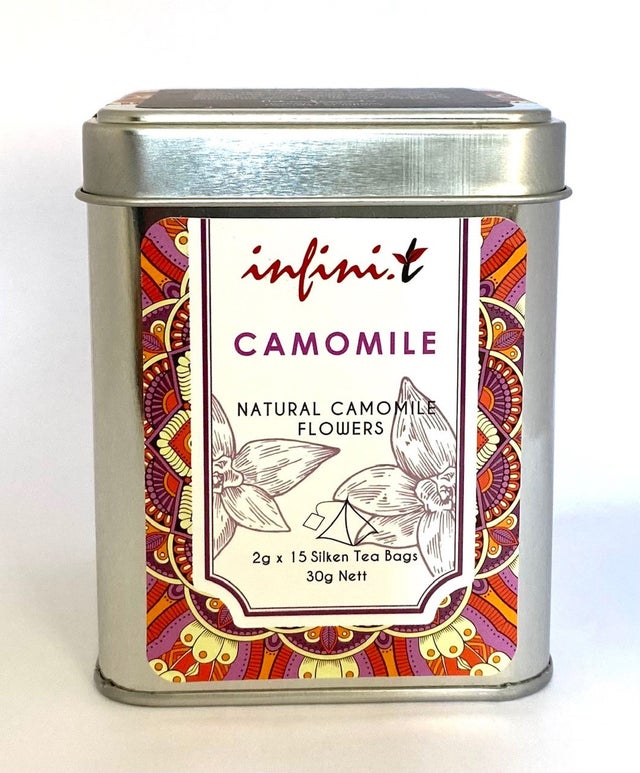 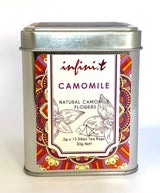 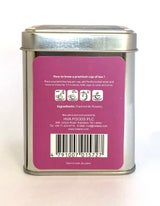 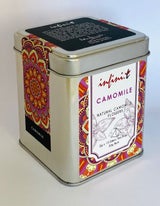 Chamomile is commonly regarded as a mild tranquilizer or sleep inducer. Its calming effects may be attributed to an antioxidant called apigenin, which is found in abundance in chamomile tea.

Chamomile tea can be consumed any time of day, but may be best consumed in the evening for its relaxing effects and potential sleep benefits.

Chamomile herbs are imported directly from growers in the Middle East.